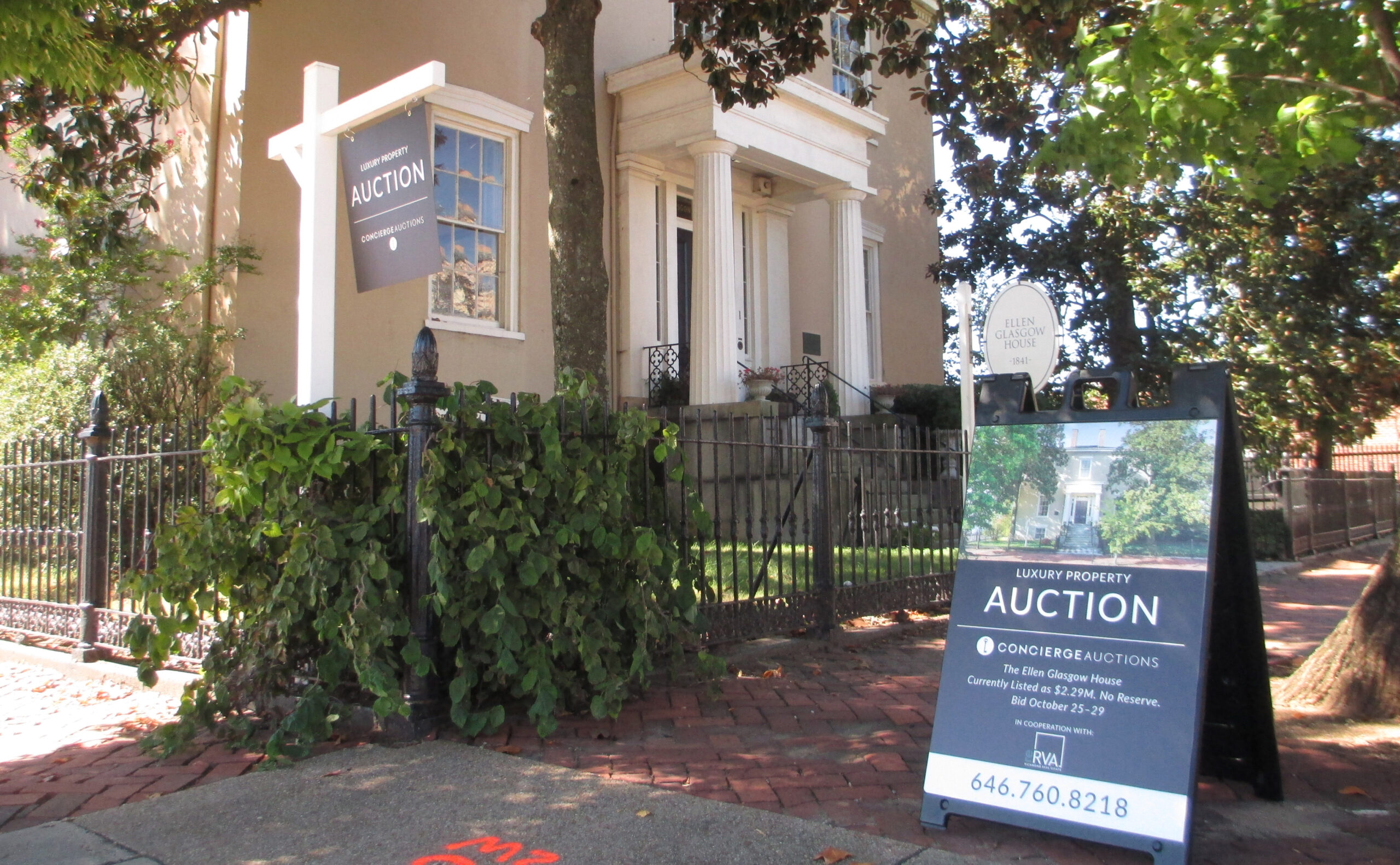 Following a string of price reductions and several near-deals since it was listed last fall, one of the priciest and oldest Richmond mansions on the market is now slated to be sold in a public auction.

Signs out front of the Ellen Glasgow House at 1 W. Main St. announce that the 180-year-old residence will be sold at auction with online bidding starting Oct. 25 and concluding Oct. 29.

New York-based Concierge Auctions is conducting the sale, which is a no-reserve auction — meaning the property will be sold to the highest bidder with no minimum bid set. A $100,000 bidder deposit is required. 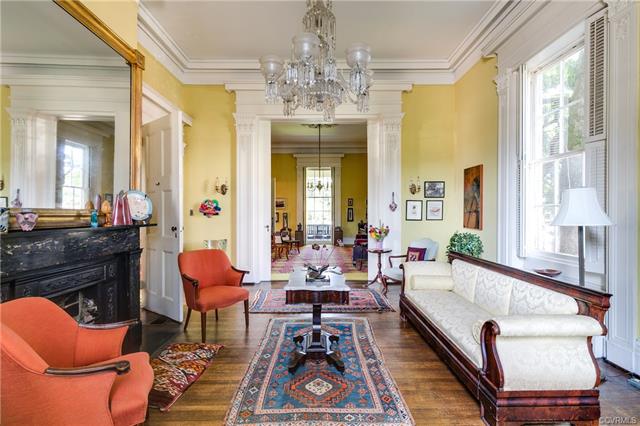 The 11,000-square-foot house is currently listed at $2.29 million, having come down in price three times since its original listing last September at $3.5 million. The quarter-acre property at Main and Foushee streets is assessed at $1.44 million by the city, which plans to increase the assessment to $1.53 million next year. 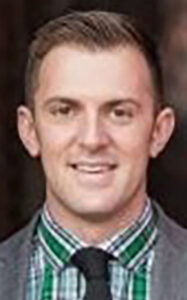 One South Realty Group’s Patrick Sullivan, who is handling the listing for sellers Jack and Tricia Pearsall, said they opted to go the auction route in light of interest the property has received nationally and internationally.

“We’ve had a good amount of traffic through there, and we’ve been very close with quite a few different parties,” Sullivan said.

“It seemed like the best interest that we had was from out-of-town buyers and out-of-the-box thinkers. We’ve gotten great response from places like California and the Hudson Valley, and even quite a few interested parties that were looking from Europe and Asia, so it seemed to make sense to us to put it on more of an international scale, to get it open to a bigger buyer pool.”

Once the residence of Pulitzer Prize-winning novelist Ellen Glasgow, the house also has served as offices over the years and includes a rear annex addition that isn’t included in protective covenants restricting use of the rest of the house, which is listed on state and national historic registries. The listing also includes an adjoining parking lot that adds two-tenths of an acre and could be developed. 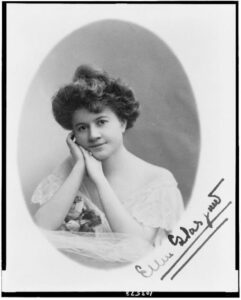 “We’ve had interest from some of the local players in the hotel and hospitality and event venue (sectors), and they’ve been continuing to show regular interest,” Sullivan said. “But the time has come, we feel, to really expose it to the big stage and find the next buyer who’s ready to take it on. Whether that’s residential, commercial or mixed-use, to get one of these parties over the finish line.”

Also called the Branch-Glasgow House in reference to original owner David Branch, a tobacco manufacturer who had it built in 1841, the residence has been home to the Pearsalls for 34 years and also housed Jack’s law firm until he retired and ended the business in 2019.

Deciding they could no longer keep up the house, which totals six bedrooms and 5½ bathrooms across three levels, the couple has moved to a 2,600-square-foot townhome in Manchester, in the modern-style 7west complex that Sullivan’s ReRVA team also represents.

Leading up to the auction, the team is showing 1 W. Main St. daily with open houses scheduled from 1 to 4 p.m. Showings by appointment also are being offered, and purchase offers on the house based on the list price will continue to be accepted and may be considered prior to the auction.

Sullivan said he went with Concierge over local auction houses because of its high-end real estate focus and relationship with Sotheby’s, the global auction house also based in New York City. 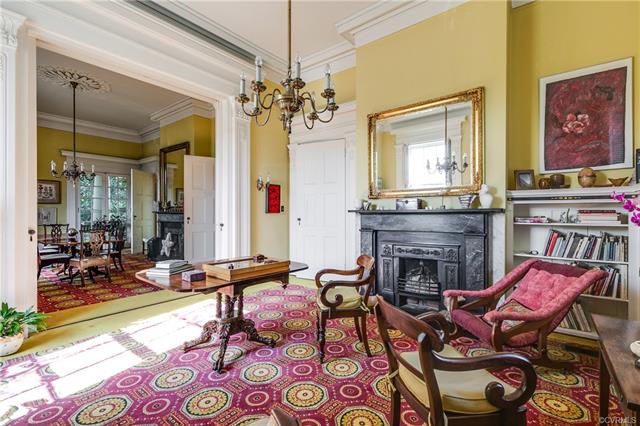 “A lot of people assume that an auction is a distress sale, and that’s the way I would say all the Richmond auctioneers work. They’re dealing with properties that are in distress, where this property does not absolutely have to be sold,” he said. “The Pearsalls are trying to find the best buyer for the property, so the Concierge approach is much more about finding from the world pool the right buyer.”

While Concierge has sold properties elsewhere in Virginia, this will be its first auction in Richmond, he said.

Sullivan said the property’s location, in a primarily commercial area a block east of The Jefferson Hotel, has proven a challenge, but he said its versatility with commercial and mixed-use possibilities, as well as its history, make it an appealing opportunity.

“Everyone said if it was in the Fan or somewhere else in the city, it would have sold for crazy money. It seemed like the local brokerage community was a little reticent to understand what to do with it,” he said.

After a year on the market, the Ellen Glasgow House will be sold at auction