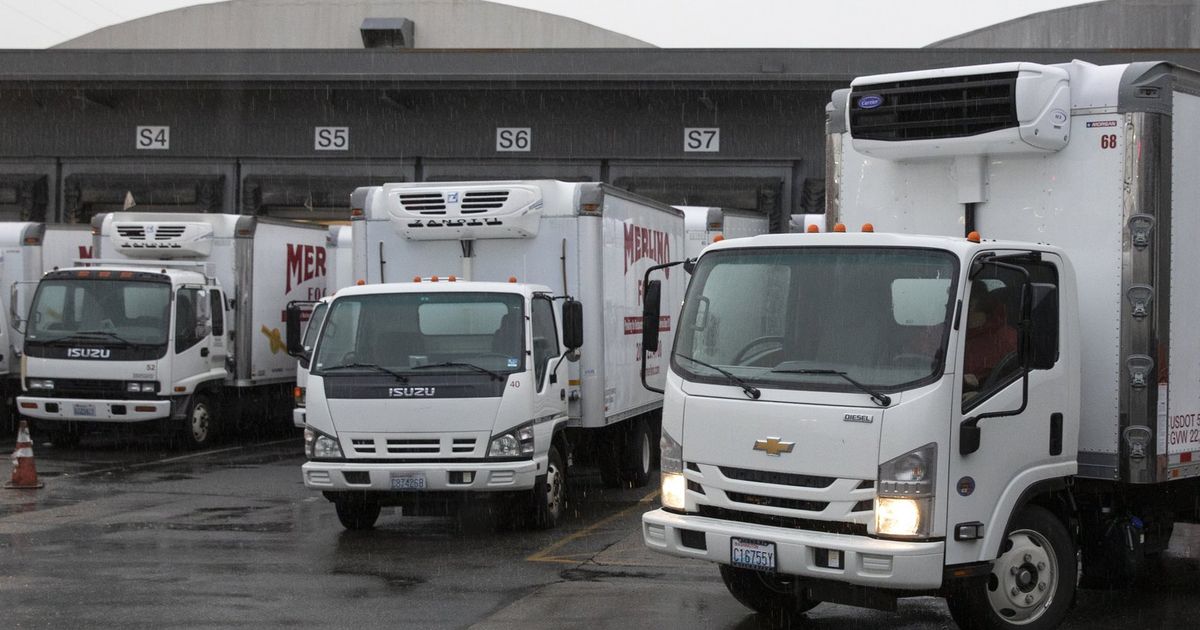 There is something afoot with high insurance rates impacting small businesses in Seattle.

Evidence is only anecdotal so far, but City Hall should quickly devote resources to study the issue and find the cause.

Some business owners say they already know the answer. Premium hikes in the last few years are the direct result of relentless street-level vandalism and property damage. High insurance is just another canary-in-the-coal-mine indicating deep public safety troubles across the city.

At a City Council panel of business owners and leaders on Feb. 9, Don Blakeney, executive director of the U-District Partnership, noted that 25 storefront windows in the neighborhood were smashed in recent weeks. There were 40 attempted arsons in the neighborhood last year, mostly Dumpster fires, he said.

“Not only have businesses been damaged, but they can’t get insurance to cover the issues they are seeing, or they have been told their neighborhood is just too risky for insurance policies,” said Blakeney.

Merlino Foods, a Sodo-based distributor that mostly serves restaurants across Western Washington, experienced a 40% increase in insurance rates in 2020, and another 18% increase last year.

He doesn’t communicate directly with carriers but uses a broker to find the best deals. The number of carriers interested in his business dropped from six to two. When Biesold asked his broker why this was happening, he said he received a simple reply: insurers were concerned about a “general sense of lawlessness.”

The state Office of the Insurance Commission doesn’t track individual policyholders’ rates, said a spokesperson. Crime data and claims history are two factors insurers consider when deciding which businesses they will sell policies to and how much to charge.

Business owners say they often don’t report property crimes because the cost of broken windows or stolen goods is less than an increase in insurance premiums.

Businesses need insurance to operate. City Hall ought to launch a formal investigation into the growing crisis of small enterprise insurance affordability and access. If it comes down to neighborhood public safety problems, city officials must offer a real policing plan, including, where appropriate, restoration of foot patrols.

The health and vitality of small businesses should serve as one of the key indicators of neighborhood safety and security.