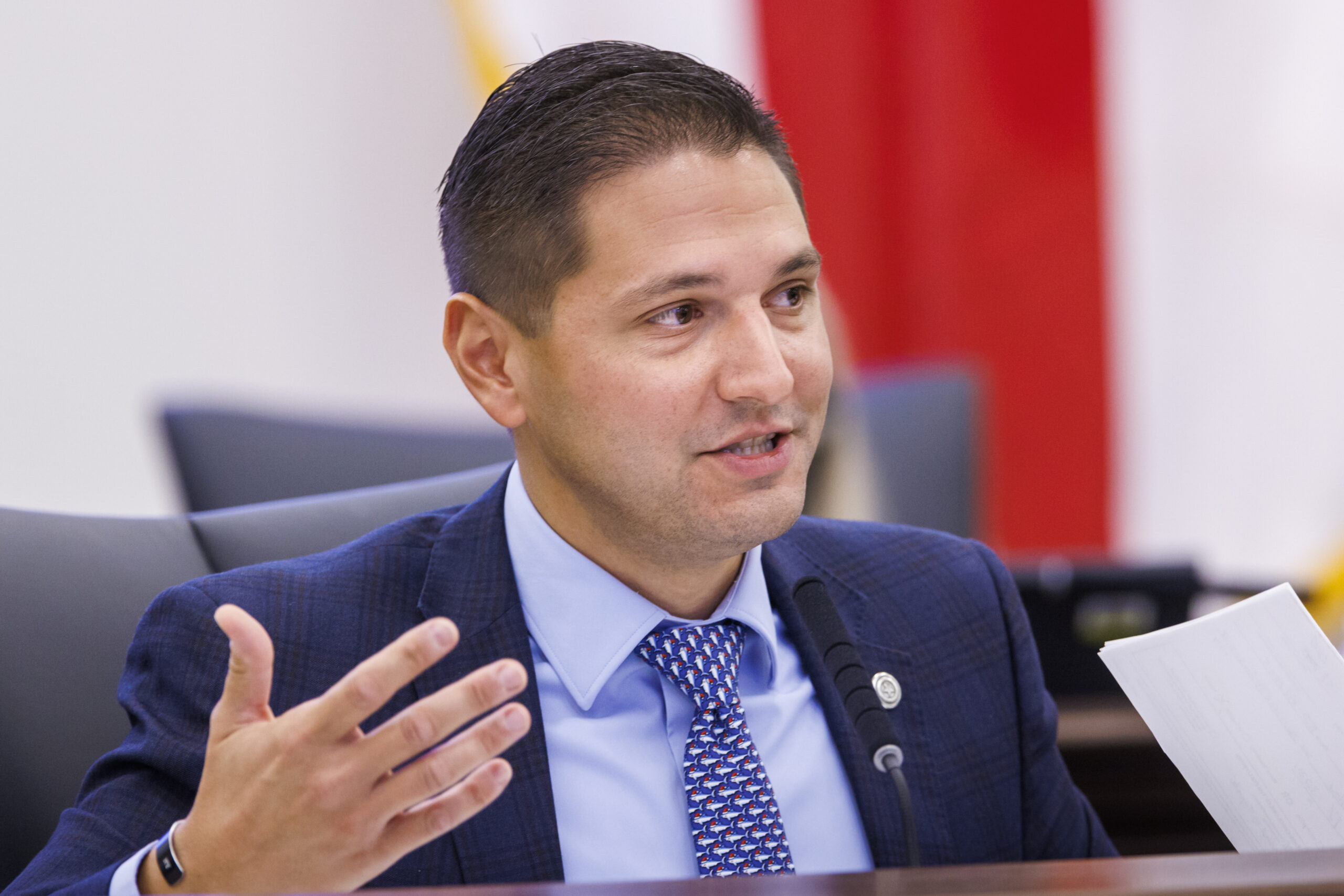 One way Florida may try to bolster the state’s rickety property insurance market is by pushing a bill that would allow domestic insurers already in the state to start selling what is known as surplus lines insurance, a type of coverage that is less regulated than are traditional policies.

The measure unanimously cleared the Senate Banking and Insurance Committee Tuesday. Sen. Danny Burgess, sponsor of the bill (SB 1402), said Florida was following the lead of 21 other states in making the move.

“We are not leaving it in the dark with this bill,” Burgess said, adding that California, Georgia, Illinois and Texas already allow the practice. “I’m trying to find out why they weren’t originally allowed to do so. Still looking for, I guess, the impetus behind that. But nonetheless, it seems a little antiquated and probably something we need to do.”

While committee member and Democratic gubernatorial hopeful Sen. Annette Taddeo voted for the bill, she asked Burgess to explain what happens if a surplus lines carrier becomes insolvent. When an admitted carrier is insolvent, the Florida Insurance Guaranty Association indemnifies the company’s policyholders. But Taddeo said that is not the case for surplus lines because they are not subject to the same regulations as domestic companies.

“If there is a huge event like a hurricane and a lot of damage and they are not backed … Does that fall on the taxpayers? What happens in that situation? I want to make sure we are actually fixing something,” Taddeo said.

Burgess said that policyholders are informed multiple times in their contracts about what he called “looser regulations.” But he admitted that “there’s inherent risks in doing this. That is made abundantly clear to consumers when they are electing this coverage.”

The bill comes at a time when Florida’s property insurance market is in “dire” shape.

Insurance Commissioner David Altmaier told senators late last year that Florida insurers were reporting heavier losses in 2021 than the previous year and that his office was currently monitoring several insurance companies to ensure they remain solvent. Moreover, Altmaier said that as many as 12 companies were submitting monthly financial statements just to make sure they were still functioning.

“The results are dire and this is cause for concern,” Altmaier said.

Meanwhile, the state-created insurer of last resort, Citizens Property Insurance Corp., announced that it will have more than 1 million policyholders in 2022, a sign that years of shrinking policy counts have been almost completely reversed.

If Florida’s insurance market does not stabilize, it could send ripple effects through the state’s economy in the months ahead as people can’t purchase homeowners insurance.

Burgess said that extending the role of surplus lines carriers in the state may not be the most desirable path.

“I think the desirable path would be a traditional path but this would certainly be an option for those that don’t have another option or may choose to pay for this option,” Burgess said.

House records show that 19 lobbyists have registered to lobby on the House counterpart, HB 951. The bill has been referred to three committees in the House.