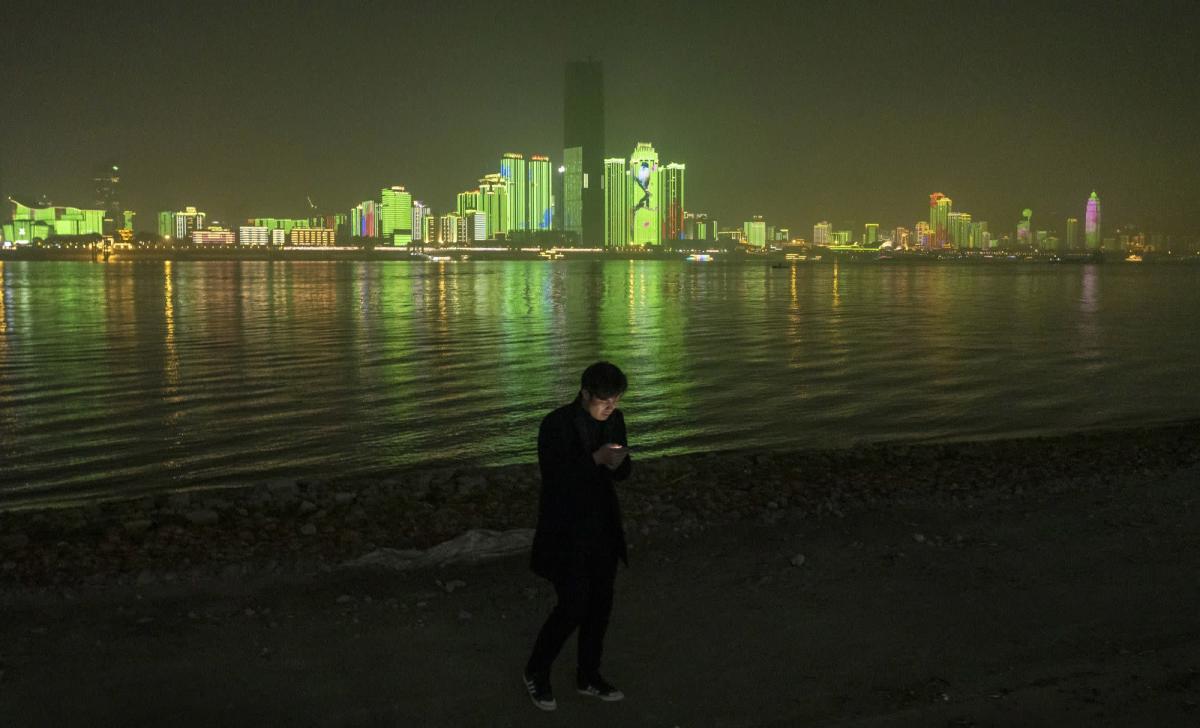 (Bloomberg) — Emerging-market bonds were supposed to be dragged down this year as central banks moved toward withdrawing stimulus. Instead, the best-performing global debt was all from developing nations.

Most Read from Bloomberg

Sovereign bonds issued by South Africa, China, Indonesia, India and Croatia topped the rankings of 46 markets around the world in 2021, according to data compiled by Bloomberg through last week. They alone managed to shrug off the biggest annual jump in U.S. Treasury yields since 2013, a shock that was powerful enough to upend currency carry trades and emerging-market stocks.

The positive returns generated by the five markets should give investors at least some confidence the Federal Reserve will be able to wind down asset purchases and start to raise interest rates without triggering a spike in global volatility. A deeper look into 2021 performance shows the top performers have mostly fallen in price, but coupon returns were high enough to offset these losses.

Emerging-market bonds as a whole have dropped 1.3% in 2021, a separate Bloomberg index shows. That is still far better than they did during the so-called taper tantrum of 2013, when the Fed’s signal it would cut asset purchases saw them decline 3.8% over the year, including a slump of 11% from a high in May to a low three months later.

Coupons and interest-rate differentials will “play a strong part” in investment decisions in a tightening environment in 2022, said Shafali Sachdev, head of fixed-income, currencies and commodities for Asia at BNP Paribas Wealth Management in Singapore. “Investing in select emerging-market bonds may be a preferential way to achieve this, rather than lengthening duration or going down the credit curve.”

South Africa’s bonds have been the global pacesetters this year with a total return of 8.7%, despite the nation being the first to identify the omicron variant of the coronavirus in November. A coupon gain of 9.02% has offset a 0.79% loss caused by drops in bond prices, Bloomberg data showed.

The biggest losses were seen in Hungary, Peru and Chile: three countries in which central banks raised interest rates during the year.

Bonds in South Africa, Indonesia and China look set to extend gains into 2022, according to HSBC Holdings Plc.

A “mildly bullish stance” is warranted on South Africa as its debt market has one of the steepest curves and highest real yields within emerging markets, and offers quite sizable carry even on a currency-hedged basis, analysts led by Andre de Silva in Hong Kong, wrote in a research note this month.

Finisterre Capital is also positive on the debt of South Africa and Indonesia.

There has been a lot of improvement in fiscally challenged countries in emerging markets this year, including South Africa, said Damien Buchet, chief investment officer at the London-based investment manager that focuses on emerging-market debt. “We still love” its bond market for that reason, he said.

Here are some of the major events and data in emerging markets this week:

Most Read from Bloomberg Businessweek

woman news
We use cookies on our website to give you the most relevant experience by remembering your preferences and repeat visits. By clicking “Accept All”, you consent to the use of ALL the cookies. However, you may visit "Cookie Settings" to provide a controlled consent.
Cookie SettingsAccept All
Manage consent