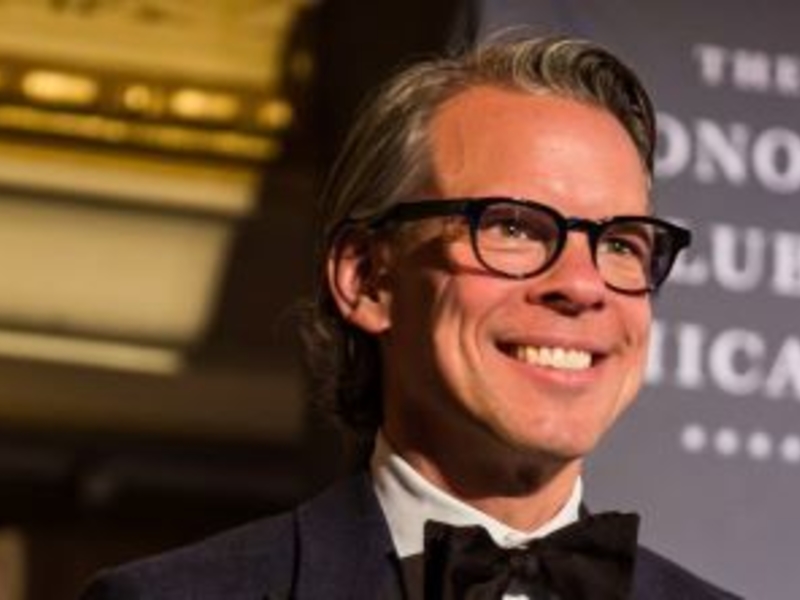 Ted Souder, one of the first employees at Google Chicago and who eventually led the company’s retail advertising sales department, has left the tech giant after 20 years.

Souder, 50, who held numerous roles at Google over his tenure, was most recently the head of retail. His last day was Jan. 4.

Souder, who’s also on the boards of startup incubator 1871 and the Economic Club of Chicago, says he decided to leave the tech giant to spend more time with family and focus on other business ventures.

He was hired by Google as a customer service specialist in 2001 on a team of just three other employees in Chicago, working out of a Regus co-working office in River North. Being in a role like that outside of California or New York was unusual at Google at the time, but Souder and the other Chicago employees, which included Chicago Ventures Partner Kevin Willer, proved it could work. Together, they advocated for Google to expand its presence in Chicago.

“We really wanted to grow the Chicago office because we know that there’s incredible talent here,” Souder said. “We started to gain a reputation as an office that was doing a great job of hiring and bringing in big pieces of business.”

After operating offices in River North, Google eventually opened its flagship office in Fulton Market in 2015 as headcount grew into the hundreds. The company later opened a second office in a building nearby in 2019. By 2021, Google employed about 1,400 people in Chicago. Google did not immediately respond to a request for comment.

Initially, the Google Chicago office was growing as a hub for the company’s sales operations. But more recently, that trend has shifted as Google has added more engineering, product, cloud and finance roles.

In his role, Souder’s primary responsibility was working with large retailers, helping them become digital-first companies by leveraging various Google products, services and platforms. One of his biggest clients was Menomonee Falls, Wis.-based Kohl’s.

He also founded the Google CFO Forum, an organization that allowed the company to bring together the world’s top chief financial officers for collaboration on the digitization in the advertising industry.

Before Google, Souder worked for internet companies like AOL and [email protected], one of the first search engines. Souder also long served on the board of the Chicagoland Chamber of Commerce, though he recently stepped down from that post.

Now that he’s closed the Google chapter, Souder says he is planning to focus on helping his wife grow her safari business, remain an active adviser to startups and help Chicago grow its reputation as a global tech and business hub.

“I have a lot of side interests and things that I’m involved with that I would like to put more effort towards,” Souder said. “I’m two days into it, and I’m beyond excited.”