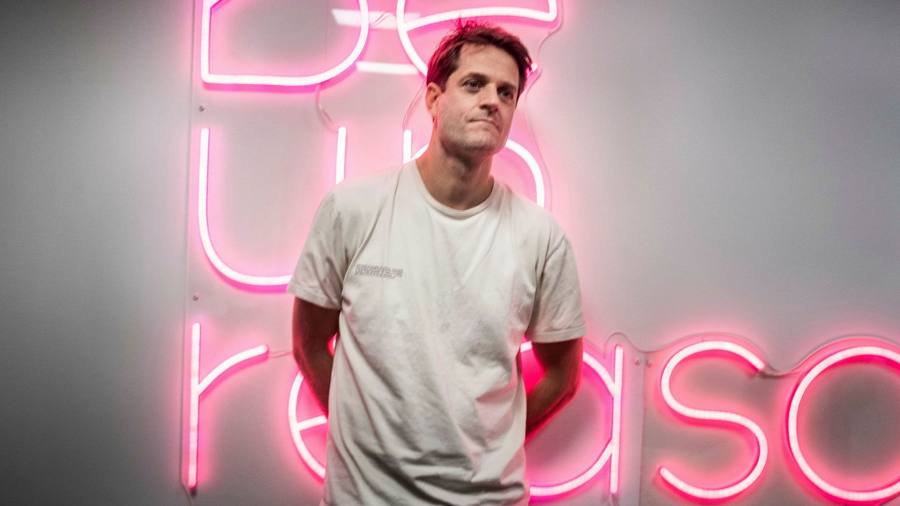 Klarna is shifting its business away from growth and towards short-term profitability as the Swedish fintech tries to raise capital and cuts 10 per cent of jobs due to fears of a looming recession.

Sebastian Siemiatkowski, Klarna’s chief executive and co-founder, told the Financial Times he was not “convinced” by reports that his bank would have to raise capital at a valuation below its most recent one of $46bn, which made it the most valuable private tech company in Europe.

“I’m not convinced. We’ll see what happens. We’ll see,” he said when asked if it would be a “down round”. One Klarna investor told the FT he expected a valuation cut of 20-50 per cent.

Klarna, the buy now, pay later pioneer, is facing up to one of the biggest challenges in its 17-year history as its losses shoot up and it burns through cash with Russia’s war in Ukraine and surging inflation hitting the outlook for economies and consumer spending.

“We decided that we’re going to change the weight of our investments and focus more on short-term profitability over long-term new, potential investments,” Siemiatkowski said, two days after cutting 10 per cent of Klarna’s more than 7,000-strong workforce.

Klarna and other buy now, pay later companies are facing scepticism from regulators and investors who worry that they encourage vulnerable consumers to take on unsustainable debt by letting them spread out payments for online purchases.

Shares in listed rival Affirm are down 86 per cent since November, while PayPal is down three-quarters since last summer.

Siemiatkowski said that both he and Klarna’s chair Sir Michael Moritz, partner at venture capital firm Sequoia Capital, were “very committed to the idea that there is a benefit of being private, and the last 12 months have proved us right”.

He added: “We’ll probably continue being private for a little more time. It’s always a question of: the more great long-term investors we can attract, the bigger our appetite to stay longer private.”

Klarna’s first-quarter results, released on Monday, showed net losses quadrupled from a year earlier to SKr2.5bn ($254mn) while its cash flow plunged from positive SKr7.6bn to negative SKr7.3bn in a year.

Siemiatkowski said there would be a “considerable strengthening” of results in the next year with “massively improved financials”.

He argued that Klarna’s business model “inherently” meant that when it entered new markets — such as its aggressive expansion into the US — its losses increased as it took on more customers. “You are going through a phase where it is very, very costly as you grow that market,” he added. 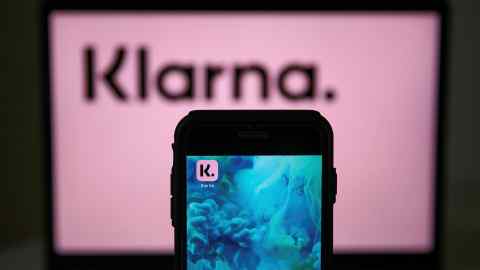 But Klarna had found in other markets that as soon as it started getting more returning customers, its margins improved. “We expect that to happen in the US quite soon,” he said.

Siemiatkowski added that he refused to tilt the company completely towards profitability and away from growth.

“We don’t think that’s right. The long-term target of Klarna, which is to really disrupt retail banking and payments and financial services — very similar to the situation of Amazon a decade earlier — we think the opportunity is as alive as it was six months ago. So it’s not that the goal has changed, it’s just the path there may be affected and has to change.”

In particular, he stressed that while Klarna would cut back on “longer-term, more out-there projects” it would “double down” on growth in the US, but would do so by focusing more on existing customers than attracting new shoppers.

“Once this recession is over, we can come out of it as the strongest player,” a bullish Siemiatkowski said.