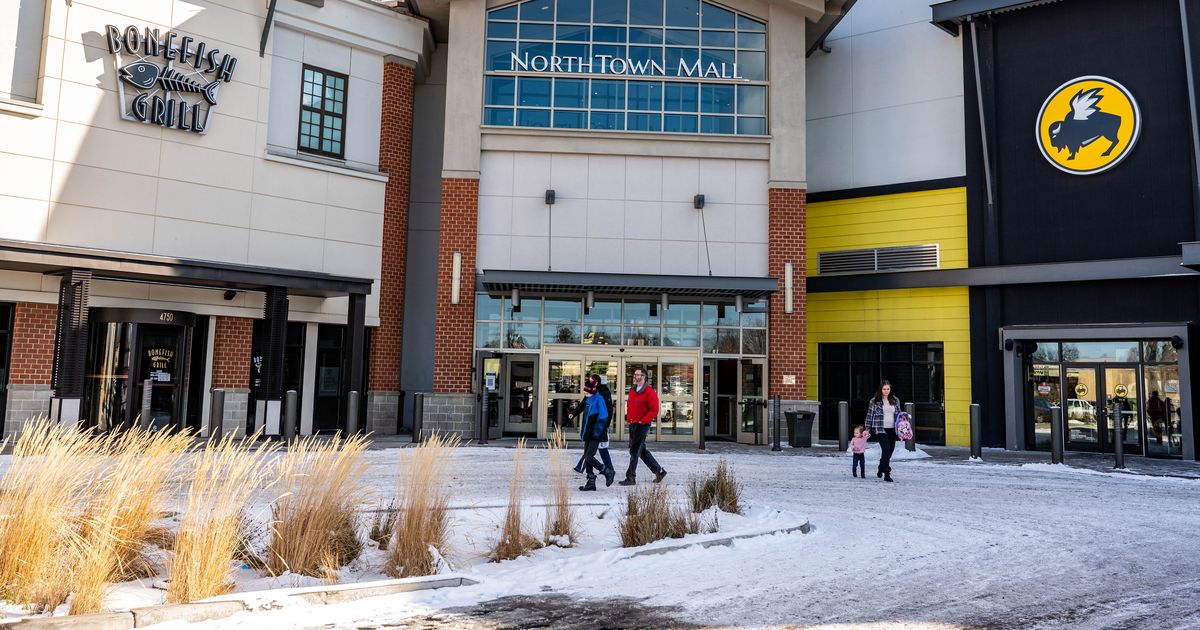 “We are looking for more tenants and want to work with locals who want to open up stores,” Kohan said.

The transaction closed on Feb. 11, according to documents from the Spokane County Recorder’s Office. Kohan’s legal name is Mehran Kohansieh, which was recorded on the sale deed.

Brookfield Properties did not respond to a request for comment.

NorthTown Mall has more than 955,300 square feet of retail space with 100 stores.

The mall’s current occupancy is about 80%, Kohan said. 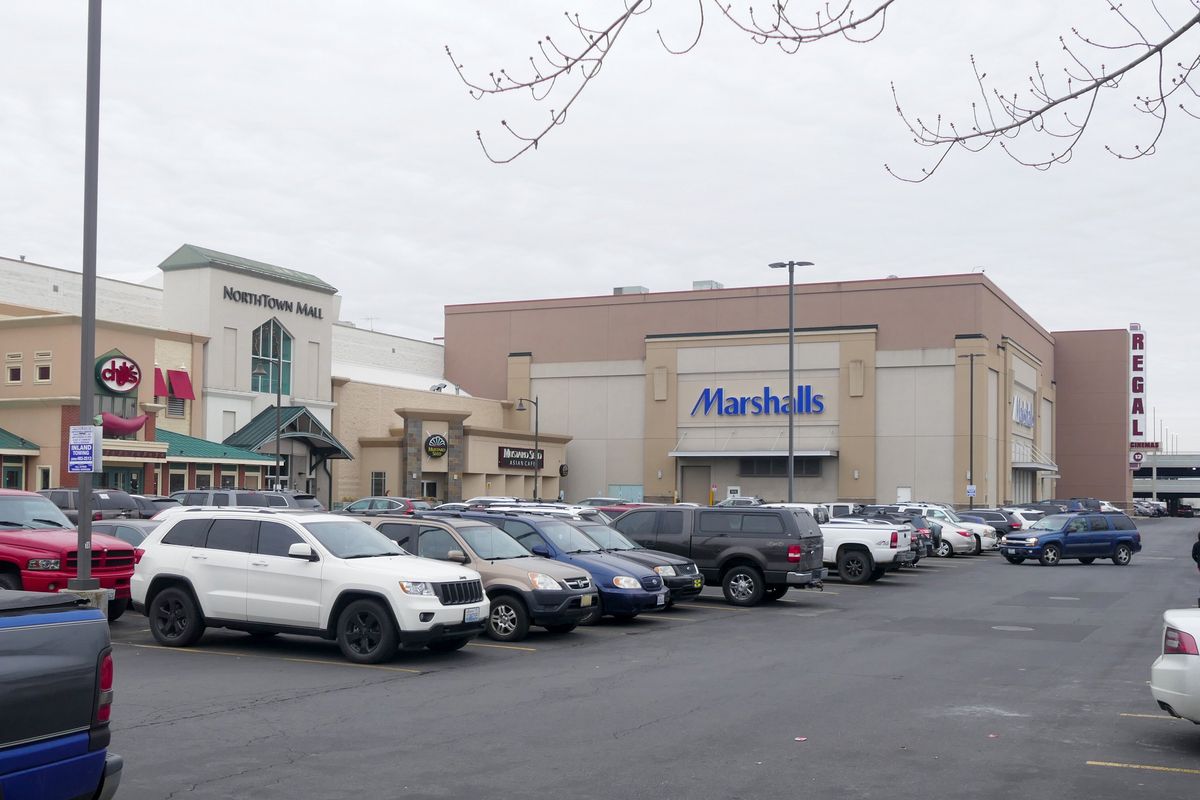 2019 – Northtown Mall is a major shopping destination at holiday time, offering more than a million square feet of shopping and entertainment under one roof with ample free parking. It is the largest mall in Eastern Washington. It started as an Albertson’s grocery store and a few shops in the 1950s. (JESSE TINSLEY/THE SPOKESMAN-REVIEW)

The NorthTown Mall sale is the first of its kind in the region since Coeur d’Alene-based Black Sheep Goods owner David Knoll bought the Silver Lake Mall – also in Coeur d’Alene – from Brookfield Properties last year.

With increasing competition from e-commerce, the economic performance of regional malls has changed significantly in the past decade, according to Moody’s Analytics, a subsidiary of New York-based financial services company Moody’s Corp.

In a 2021 report, Moody’s estimated that 20% of the 1,000 malls in the country are likely to be renovated, repurposed or razed to make way for a different property type.

“The remainder will be able to survive if well-located and maintained to a high standard, attracting a mix of quality and on-trend tenants necessary to create a critical mass,” the report said.

“With the closing of many large anchor stores around the country in the past decade, those large spaces offer unique opportunities for venues of all different types: galas, expos, concerts, arcades, miniature golf and others have found their homes at some of these spaces at our malls,” Kohan Investment Group’s website says.

NorthTown Mall opened as an open-air shopping center in 1954, attracting more than 50,000 shoppers to its eight stores within the first two days of operation, according to a Spokesman-Review article published in 1998.

The mall has been expanded and renovated several times since then, with significant improvements occurring from 1989 to 1991.

The Sabey Corp., a Seattle-based real estate investment company, purchased the mall in 1989 and doubled its size to more than 900,000 square feet. The expansion, estimated to have cost more than $110 million, added a two-level parking garage and food court.

The expansion made NorthTown Mall the largest shopping center between Seattle and Minneapolis and also led to new tenants, including J.C. Penney, Emporium and Mervyn’s.

Within three years, a Bon Marche department store opened in the mall. In 2005, the Bon Marche was renamed Macy’s.

everything health
We use cookies on our website to give you the most relevant experience by remembering your preferences and repeat visits. By clicking “Accept All”, you consent to the use of ALL the cookies. However, you may visit "Cookie Settings" to provide a controlled consent.
Cookie SettingsAccept All
Manage consent