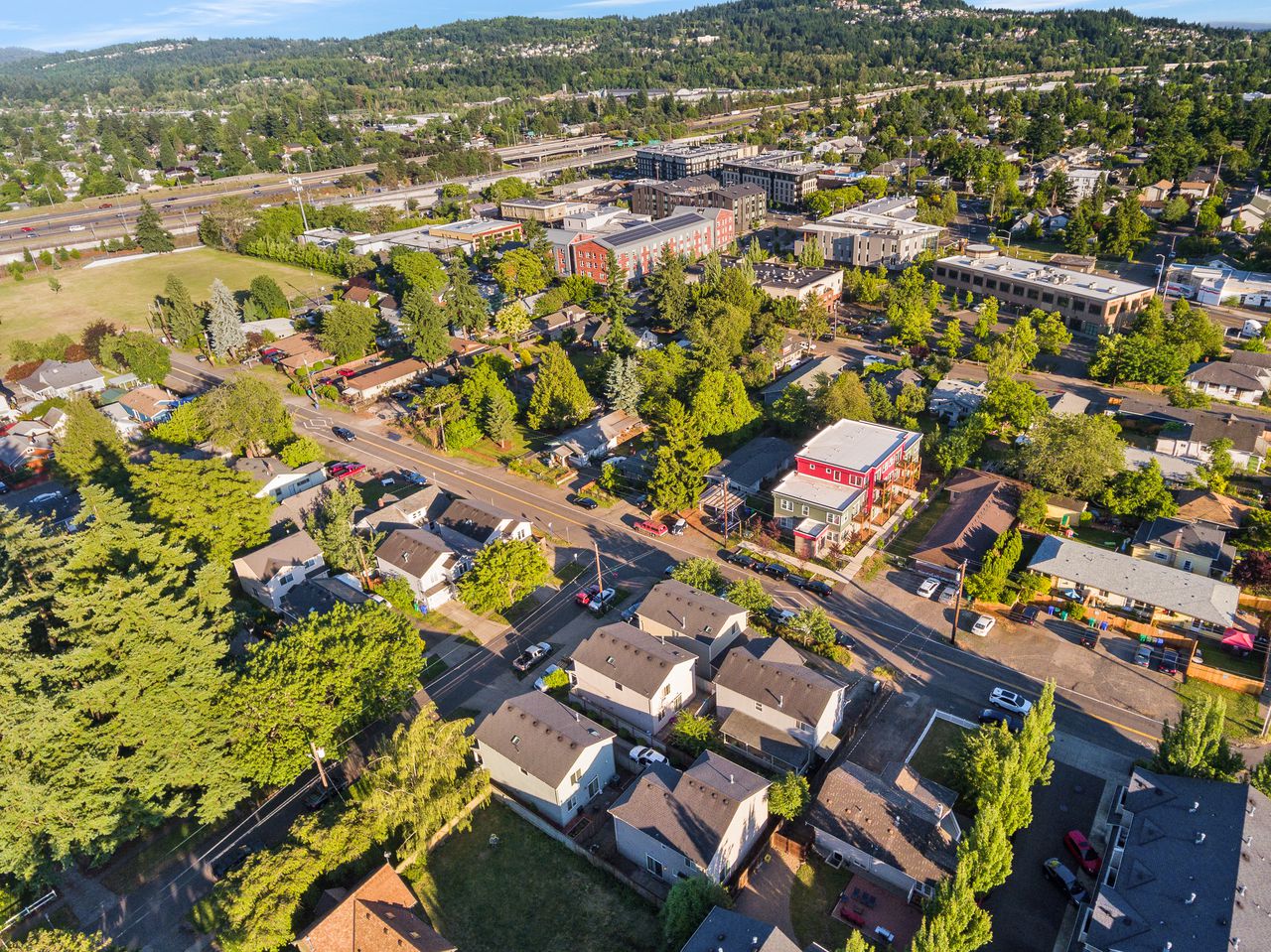 Portland-area residents who receive their property tax statements in the coming days are likely to see at least a slight increase in their bills.

Collections are set to increase across the metro area, fueled by increases in assessed values, new voter-approved levies and bonds, and new construction freshly added to the tax rolls.

Typically, property taxes in Oregon increase for only a few reasons. The most consistent is the annual 3% increase in homes’ and properties’ assessed values, per a state law approved by voters in the 1990s.

Residents may also see their tax bills go up if they make major improvements that add value to a home.

Taxes can also increase because of voter-approved bonds or levies. When a bond expires, residents may see a decrease.

That only comes into effect when a home’s value has fallen dramatically, as in the late 2000s housing crash. But if that reverses, there’s no limit on how quickly the tax relief can evaporate, leading to larger year-over-year increases.

While the pandemic brought financial upheaval for some Oregonians — even as it coincided with a dramatic run-up in property values — Vaughn said that’s unlikely to result in major changes in this year’s tax bills.

“I think if you’re the owner of a hotel, you would see a decrease in your tax bill because the values were reflected in the pandemic,” he said. “But individual homeowners would likely have seen their values go up.”

Vaughn said one of the most common misconceptions he sees from taxpayers is that property taxes can’t increase by more than 3% — the annual increase in homes’ assessed value dictated by the 1997-passed Measure 50.

But he said it’s important for taxpayers to realize that there’s no limitation on tax increases.

“If you get voter approval to spend more money, then that money can come in,” he said.

Taxpayers in the Portland metro area should receive their property tax bills this week. Those who complete their full payment by Nov. 15 will receive a 3% discount. Those who pay two-thirds of their bill by that date will receive a 2% discount. Taxpayers can also pay in three installments — due Nov. 15, Feb. 15 and May 16.

Shipping Company
We use cookies on our website to give you the most relevant experience by remembering your preferences and repeat visits. By clicking “Accept All”, you consent to the use of ALL the cookies. However, you may visit "Cookie Settings" to provide a controlled consent.
Cookie SettingsAccept All
Manage consent