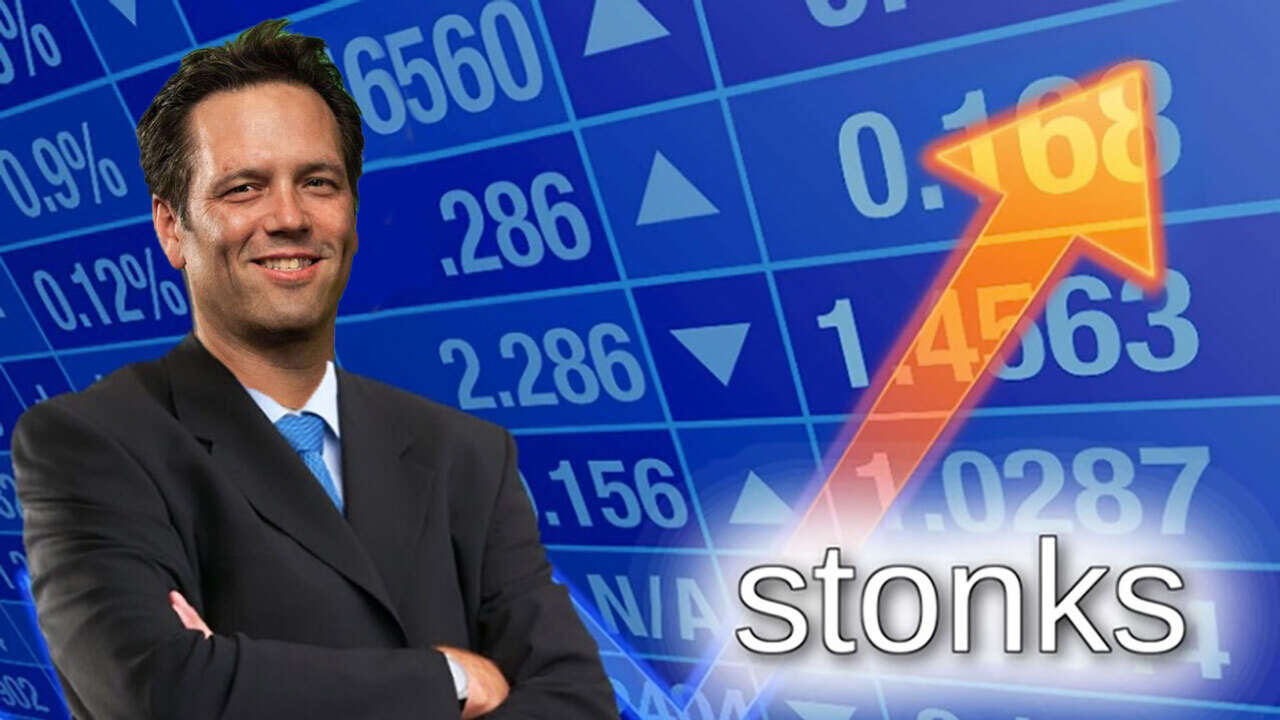 Microsoft’s $68.7 billion deal to acquire Activision Blizzard sent shockwaves throughout the industry this week, even reaching far enough to seemingly shake up Sony’s worth on the global market. Sony Group Corp. share fell by as much as 13% after the Microsoft deal was made public, effectively wiping $20 billion off Sony’s valuation. This was the largest dip in the Japanese conglomerate’s share price since October 2008, back when the company recalled 100,000 laptop batteries due to potential fire hazard issues.

“Sony will have a monumental challenge on its hands to stand on its own in this war of attrition,” Asymmetric Advisors’ Amir Anvarzadeh said to Bloomberg. “With Call of Duty now most likely to be added exclusively to the Game Pass roster, the headwinds for Sony are only going to get tougher.”

Want us to remember this setting for all your devices?

Please use a html5 video capable browser to watch videos.

This video has an invalid file format.

Please enter your date of birth to view this video

By clicking ‘enter’, you agree to GameSpot’s

In contrast to Sony’s rocky Tuesday, Japanese publishers such as Capcom, Konami, and Square Enix saw their stock rise by more than 5% on Tokyo’s financial markets, a sign that companies with strong video game IPs were likely to become more valuable in an age of mega-acquisitions. French publisher and developer Ubisoft also experience a surge in its stock price, which rose by 11% by the time the markets had closed.

Sony is still the current leader in game and console sales when compared to Microsoft, although that gap will likely narrow after the company’s Activision Blizzard takeover concludes later in 2023.

For more on the biggest news story on the week, you can check out our features on Call of Duty’s possible future as an Xbox exclusive, every IP that Microsoft just bought in its Activision Blizzard acquisition, and the Internet’s reaction to the bombshell announcement.