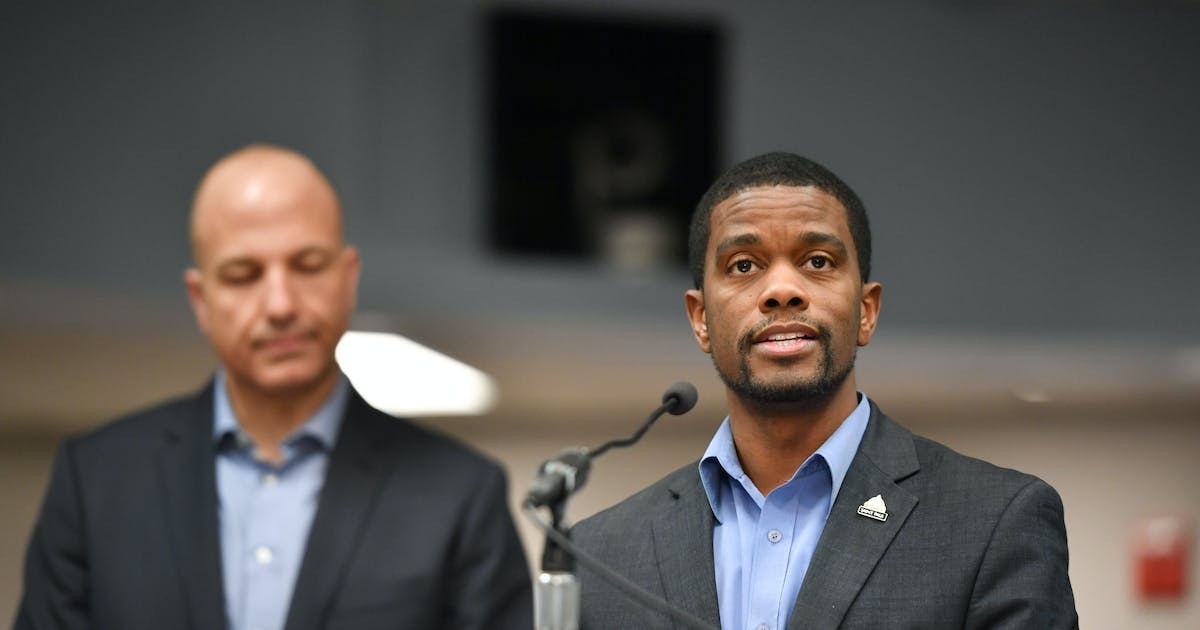 St. Paul homeowners will see hefty property tax increases in 2022 if officials sign off on plans introduced in recent weeks.

A joint panel of city, county and schools officials learned Monday that taxes on the city’s $228,700 median-valued home could rise by $338, or 11%, under their respective tax-levy plans and other factors.

The projection came together when the school district — the last of the three major jurisdictions to unveil a levy proposal — said Monday that it will consider a levy increase of up to 3.1% for its portion of the tax bill.

Several steps and hearings remain before officials take final action on their respective tax plans in December. But signs point to a sharp reversal of the lighter touch offered a year ago when property owners were struggling with the effects of the pandemic as well as the civil unrest following the death of George Floyd.

Homeowners typically aren’t aware of the potential combined impacts of city, county and school levy changes until they receive their Truth in Taxation notices in November. St. Paul’s early forecast is unique — a product of a state law that created the joint city, county and schools committee. Officials are asked to look at spending from a taxpayers’ perspective.

“I would suggest that it’s more important today than ever,” Mayor Melvin Carter said Monday.

Last month, he recommended that the city raise its levy by 6.9%, a figure that City Council Member Rebecca Noecker wants to see lowered before the council votes on the budget in December. She also is a member of the joint committee and suggested Monday that there be greater efforts to inform citizens about possible property tax refunds.

Ramsey County is proposing a 1.5% increase in its levy.

Tax bills are influenced by multiple factors, including changes in home values — not only for individual property owners, but neighborhoods, too. Areas of the city that could be hit hardest as result of value increases are the North End and the East Side neighborhoods of Dayton’s Bluff, Payne-Phalen, Greater East Side and SunRay-Battle Creek-Highwood Hills.

The median-valued home in Dayton’s Bluff’s has increased in value by 16.5% to $177,500, which could help fuel a property tax hike for that owner of about 25%, county projections released Monday show.

The St. Paul School District’s tax proposal was expected earlier in September, but Marie Schrul, the district’s chief financial officer, said she was waiting on information from the state Department of Education. District levy proposals differ from those of cities and counties in that they typically aren’t accompanied by detailed spending plans, which come in the spring.