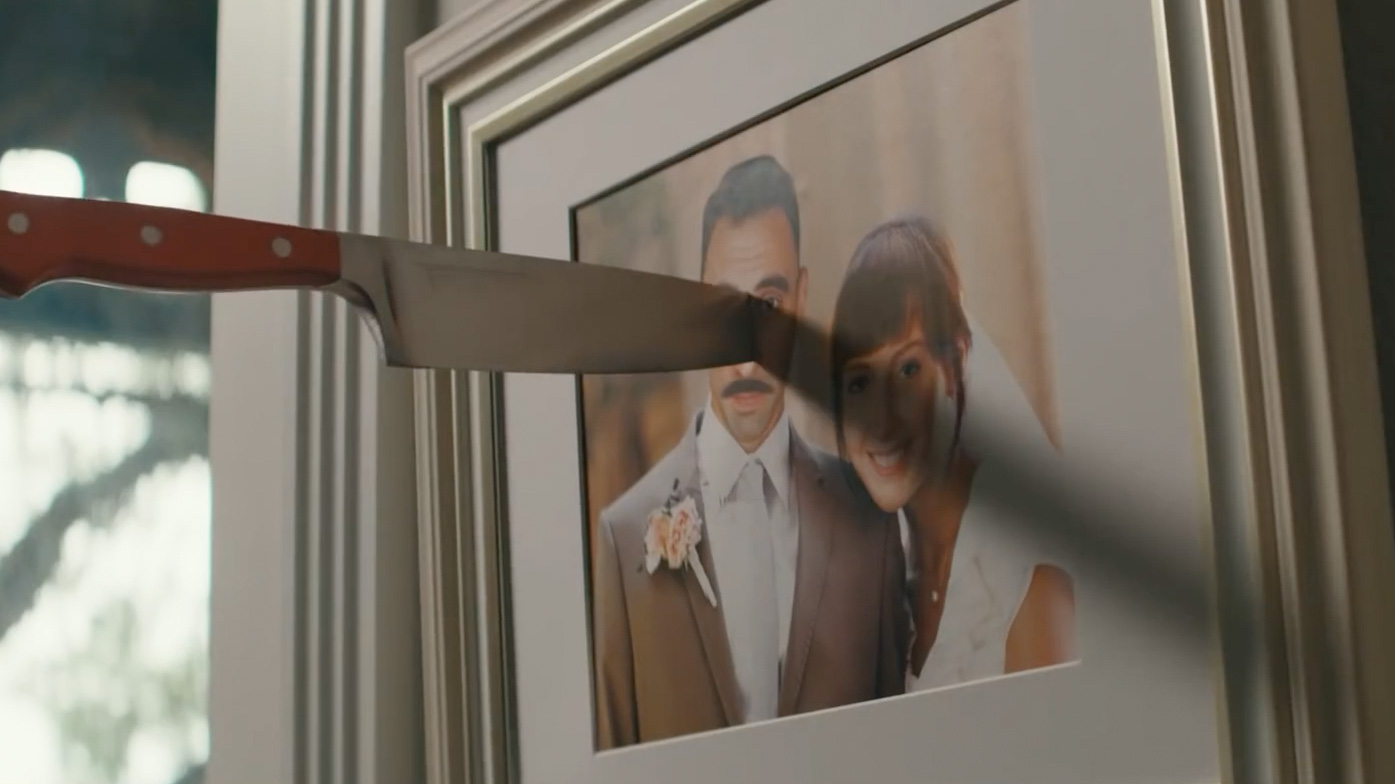 Storm’s bona fides include work for McDonald’s, Apple and Halo Top. His deft touch can be felt in each of the dad’s artful dodges, which do nothing to dampen his cheer. And the comedic blows land right where they should (even if the weapons do not). That moment when the son looks up, darkly replying “Hello, father” to his dad’s sunny “Nerd alert!” is priceless.

” ‘So Good’ is everything we were looking for: It’s memorable, it’s relatable, but most importantly it’s different,” says Olivia Borsje, Ladder’s VP of marketing. “Taking a fresh, innovative approach to advertising helps signal that our product is fresh and innovative, too. The brand promise is incredibly strong and resonates with a generation of consumers who feel like life insurance wasn’t built for them.”

Life insurance is a weird subject. We’ve had the talk with our parents as they planned their estates, and the conversation mostly felt dusty and strangely weighted. With our own partners, it does take on an awkward jocularity—logistics peppered with macabre jokes. But it can also be a topic of dispute, like when a person is ill and remarried, and the previous partner tries wrestling for more presence in the payout.

In all this, and in the context of the ad itself, there’s something to be said about what it means to live in societies where we have to somehow quantify our posthumous value for surviving loved ones. But that feels like low-hanging fruit, so we won’t bother. Anyway, on some level, this has perhaps always been the case—in the epic of the Trojan war, King Priam famously negotiates with Achilles to return the body of his dead son Hector, in exchange for the corpse’s weight in gold. (What is life insurance if not that?)

Ladder’s whole thing is about making life insurance more accessible to digital customers. It hopes to achieve that by making the conversation itself more relatable … and given how commonly people talk about offing one another (jokingly or not) in exchange for cash, “So Good” is a way to open the conversation on familiar grounds.

The ad ends with the father studying an arrow—shot by his daughter—that’s pierced his soda can. “Ladder,” the voiceover says. “Life insurance so good, they’re gonna want you dead.”

“It’s rare these days to have a client that fights for a brave creative idea as much as the creative team. You can’t help but dedicate yourself to their success,” the Fred & Farid team says.

“So Good” is now airing on national television in the U.S., as well as on streaming platforms including Hulu, Roku and Tubi.