The virus has left a trail of destruction in its wake. Many were felt on a personal level. But industries were thrown upside down without warning as well, including life insurance.

The morbid reality is that a lot of life insurance policies suddenly had to be paid out in the past year due to the more-than-expected number of deaths in the U.S.

Death benefits paid in 2020 jumped to $87.5 billion, up 15% from 2019, the largest increase in at least 24 years, according to data from the Insurance Information Institute. Estimates for 2021 aren’t out yet.

That’s hitting the short- and long-term profitability of insurers. After-tax profit for the life insurance industry fell more than 50% in 2020 to $22.2 billion, according to S&P Global Market Intelligence.

McKinney-based Globe Life, the insurance company with its name attached to the home of MLB’s Texas Rangers, stands as an example of COVID-19′s effects. Its profit slid 4% last year “primarily” due to the estimated $67 million it paid in COVID-19 life claims.

This year, the company estimates its claims will nearly double, coming in between $110 million and $125 million. That’s partly because COVID deaths have shifted to a younger population, where Globe Life has “higher risk exposure, both in terms of the number of policies and average face amount,” chief financial officer Frank Svoboda said in a recent earnings call.

It’s also seen a shift in deaths to southern states, which have some of the lowest vaccination rates in the U.S.

“The claims incurred in the third quarter were significantly higher than anticipated,” Svoboda said.

COVID-19 also caused indirect deaths, whether through people not wanting to go to the hospital and expose themselves or not being able to get care since hospitals were overrun with cases.

“The increase from non-COVID causes of death are primarily medical-related, including heart and circulatory, non-lung cancer and neurological disorders,” Svoboda said.

At the same time life insurers are paying out a higher-than-expected number of death benefits, they’ve also been selling more life insurance policies as the global pandemic forced many to think about their own mortality.

The number of life insurance policies sold jumped 11% in the first three months of 2021, reaching a 40-year record rate, according to LIMRA, a Connecticut-based worldwide research organization.

“We believe the policy sales in the first quarter represent organic growth, driven by increased consumer awareness about the need for life insurance and the steps companies took during the pandemic to make it easier and faster for people to buy the life insurance,” said LIMRA CEO David Levenson in a statement.

Increased interest in buying life insurance won’t cancel out the losses from COVID-19 claims because those policies cost companies more in the first few years than they bring in, said Paul Anderson, a clinical assistant professor of finance, insurance and real estate at Baylor University’s Hankamer School of Business.

This means insurers are seeing costs from both a higher-than-expected number of death claims and new policies, he said. But life insurers have always factored in the possibility of a pandemic into pricing, he said.

“The pandemic death claims are a big deal but it doesn’t threaten [life insurers’] existence,” he said. “It just means they will have increased expenses in the years with excess death claims, leading to lower profits.” 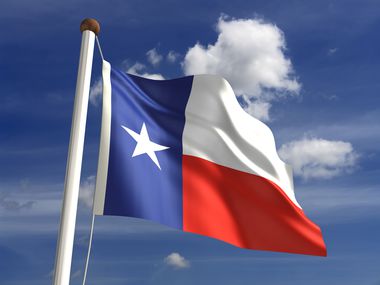 “We just don’t know the continuing effect COVID will have in the future and so they’ll need to adjust the underwriting of policies going forward to prepare for lingering effects,” he said.

Globe Life said it has paid out very few claims on policies sold since the pandemic started. Since March of last year, 3 million policies were sold, yet only 231 of those resulted in COVID-19 death claims, amounting to about $2.8 million in death benefits. That could be because younger people made up a bulk of the new policy owners last year.

JPMorgan Chase analysts’ take on Globe Life’s latest earnings was that “while underlying business trends are healthy, COVID claims pressured reported results and present an ongoing headwind in the near term.”

Globe Life, listed as the 18th-largest life insurance company in the U.S. by insurance marketplace Policygenius, was one of the first in the industry to report third-quarter figures. But its trends are likely representative of the wider industry.

Life insurers thought they were over the worst of COVID-19 after the first quarter of 2021. In the second quarter, about 50,000 deaths were reported, signaling recovery. But then the delta variant hit in the third quarter and reversed that trend, with deaths nearly doubling to approximately 95,000, according to the Centers for Disease Control and Prevention.

The largest life insurers will report third-quarter earnings over the next few weeks, and based on the jump in deaths from COVID-19, life insurance payouts will be noticeably higher.

New York-based MetLife Inc., the third-largest life insurer, said its mortality ratio hit 106.3% in the first quarter for its group business or employer-provided insurance. That was higher than its estimates of between 85% and 90%. The mortality ratio refers to claims over premiums, meaning for every $100 in premiums, it spent $106.30 on claims in the first quarter. Typically, claims shouldn’t exceed premiums.

For the second quarter, MetLife said COVID-19’s impact was “lessening” and reported a mortality ratio of 94.3%. Its U.S. group business took a $75 million hit from coronavirus claims for the period.

Radnor, Pa.-based Lincoln Financial, the fifth-largest in the industry, reported second-quarter income from operations of $225 million for its life insurance division, an increase from a loss of $37 million for the same period in 2020. The company said this was due to improved mortality results, as well as a favorable quarter for its alternative investment portfolio. Life insurance sales also increased by 11% from the previous quarter. 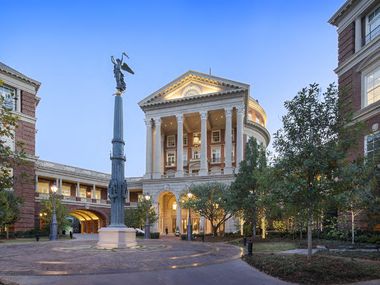 In early August, Newark, N.J.-based Prudential, which ranks as the fourth-largest life insurer, said it was setting aside $25 million for COVID-19 claims in the third quarter, an estimate that likely fell short because it also was before the delta variant surge. Its COVID-19 claim placeholder for the second quarter was significantly more at $70 million. It reports earnings Nov. 2.

There should be a lower COVID-19 impact on life insurers in 2022 when cases could decline as low as 4 million for the year “barring another highly transmissible variant” compared with the year-to-date total of 25 million cases for 2021, the report noted.

“Keep in mind, life insurers have been providing consumers financial protection for nearly 200 years and through events that have resulted in a higher than normal number of deaths,” said Whit Cornman, a spokesman for the American Council of Life Insurers. “This includes the Civil War, the 1918 Influenza Epidemic, two world wars, as well as the wars in Korea and Vietnam.” 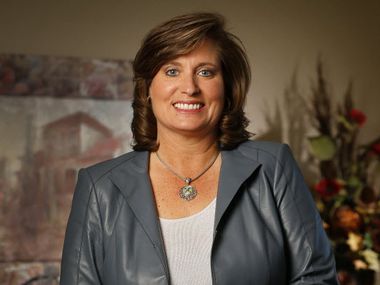 Traveling everywhere
We use cookies on our website to give you the most relevant experience by remembering your preferences and repeat visits. By clicking “Accept All”, you consent to the use of ALL the cookies. However, you may visit "Cookie Settings" to provide a controlled consent.
Cookie SettingsAccept All
Manage consent