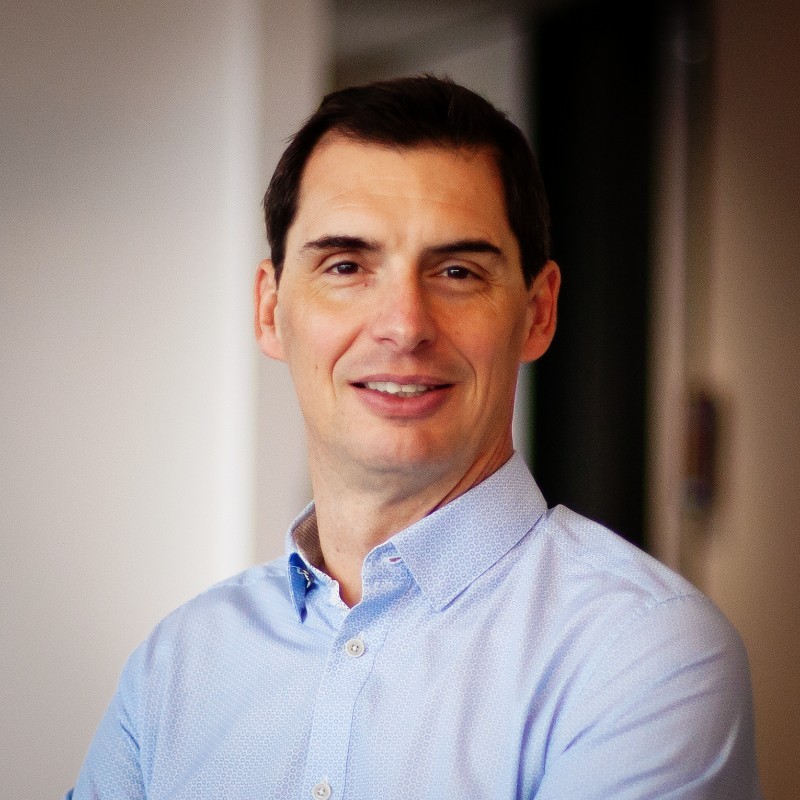 Farrell’s arrival at Smartsheet in 2017 made headlines when his prior employer, Amazon, sued to block him from taking the job under terms of his non-compete agreement. Amazon later dropped the suit, saying it reached an agreement to put temporary restrictions on Farrell’s work.

His departure from Smartsheet, effective Dec. 10, is part of a larger executive reshuffling announced by the company Friday morning.

“With these new appointments, we are well positioned to support our next chapter of success and growth,” Smartsheet CEO Mark Mader said in a press release.

Mader added, “I want to thank Gene and Paul for their contributions to Smartsheet over the past four years as we completed a successful IPO, scaled the business from $100 million to over $500 million in annual recurring revenue, completed four acquisitions, and expanded our global footprint.”

In a statement released by Smartsheet, Farrell expressed gratitude for his time at the company and optimism in the revamped leadership team.